The measles epidemic had claimed the lives of three children in the Killi Foladzai area of district Killa Abdullah. The children identified as 24-month-old Mansoor, 12-month-old Sonia, and 12-month-old Sofia died of measles a few days back.

“We had not vaccinated our children”, Jamil Ahmed, the father of Mansoor said. Vaccination teams had visited the residence of the victims. However, the family had refused to vaccinate their children. 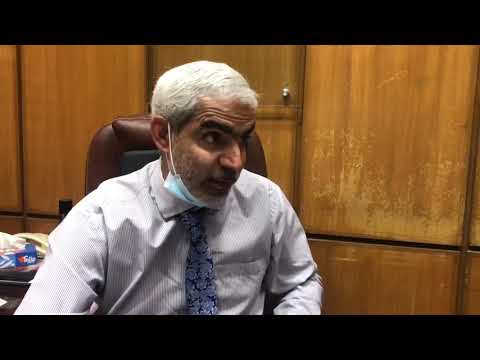 The government launched an anti-measles campaign in 5 districts

The Balochistan government has launched an anti-measles campaign in five districts of Balochistan recently. “All three parents admitted that they lost their kids because of refusal”, Mr. Jamali mentioned.

The health department had dispatched a team comprising officials from the Extended Program for Immunization (EPI) and World Health Organization (WHO) to ascertain the cause of death. The laboratory report also confirmed the cause of death of children by measles.

The number of chronic refusals regarding poliovirus in Balochistan’s Killa Abdullah, Pishin, Chaman and Quetta districts is over 13,000. UNICEF officials however claimed the number of refusals decreased following their efforts.

Moreover, the Secretary of Primary and Secondary Health says efforts were to improve routine immunization to eradicate the poliovirus. “Routine immunization in Killa Abdullah rises to 47 percent”, Mr. Jamali informed. He said two years back it was below 30 percent.

Throughout the country, Killa Abdullah is the only district that has reported one case of the crippling virus during the current year i.e. 2021.

When asked about the anti-polio strategy, Secretary Health said the strategy has improved, and currently, 46 spots on superhighways are identified to ensure better vaccination of the kids below the age of five years.