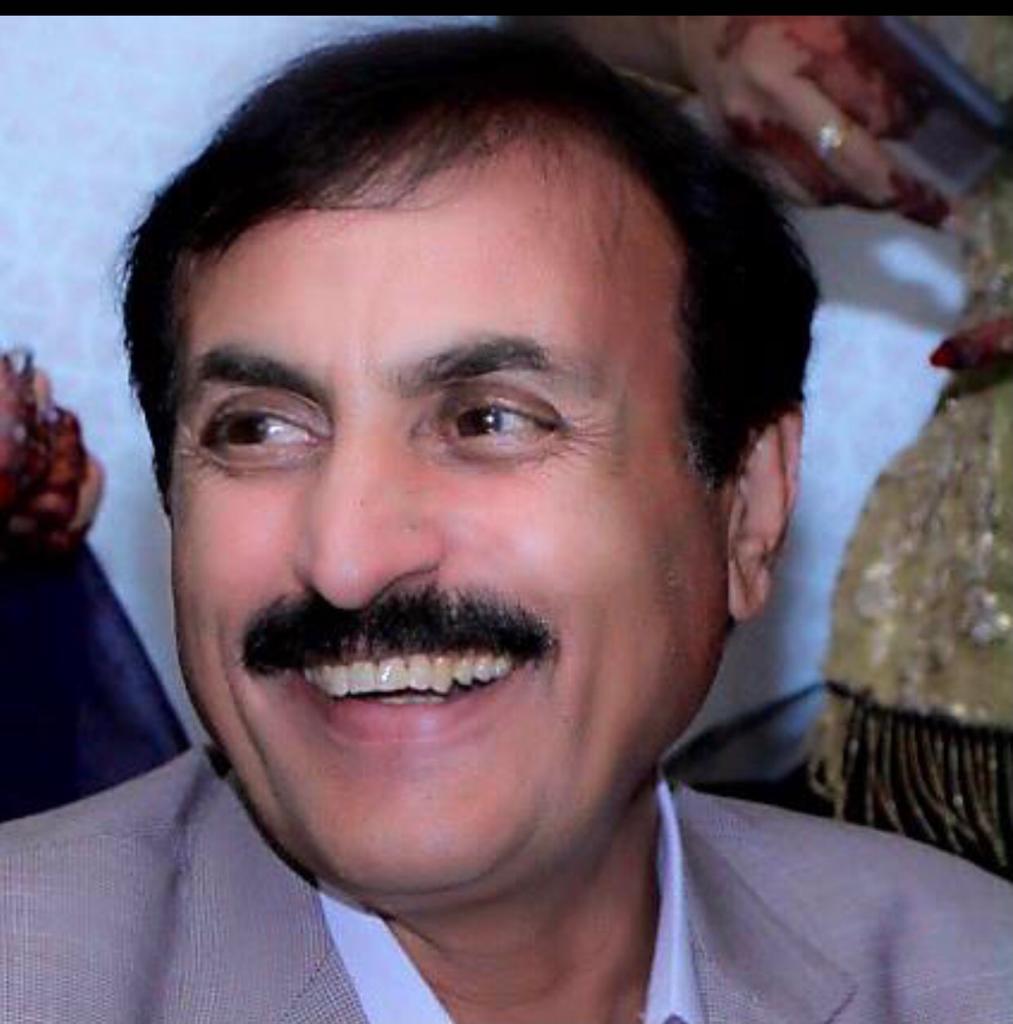 File photo of the author

Fresh and clean water is an essential part of human life. It stands second to the air for the existence of all human beings and it is now a commonly known fact that groundwater quality is as important as its quantity. Balochistan is becoming the fast water-scarce province of the country particularly in urban areas including the Quetta sub-basin where 90% of the drinking water is utilized from groundwater. Groundwater quality has a direct impact on the health and welfare of the inhabitants therefore fresh and clean water supply need to be prioritized.

Drinking water must be free from pathogenic organisms

Water from any source must suit the purpose for which it is intended whereas, drinking water must be free from pathogenic organisms and its chemical and physical qualities must also be suitable for human consumption. Accordingly, groundwater contamination is approximately constantly the consequence of human activities. Accordingly, the (Coliforms and E. Coli) are those bacteria that originate from wastes and intestines of animals and signal contamination in drinking water during testing. A recent report of the Irrigation Department indicates that the high rate of Coliform and E. Coli bacteria was found in the water of Quetta which signals contaminations in the drinking water that may affect human health and cause severe illness, as such gastrointestinal, vomiting, cramps, diarrhea, muscle aches, and headache. However, anyone can get sick from drinking contaminated water but children, the elderly, and people with weak immune systems are at a higher risk of the harmful effects.

On the basis of analyzed water quality data the areas of Mariabad, Shaldara Kasi Road, Pashtoonabad, Gowalmandi, Sirki Road satellite town, Takhtani Bypass, airport road, Western bypass, Barwary road Mosa Colony, Spini road, Joint Road, Raisani Road, Sariab road DG WAPDA office, Gahi Khan Chowk, Sariab Railway Station where the water Quality is declared unsafe due to high concentration of Coliform and E. coli as such the analyzed values are high than the permissible limits of the WHO. The drinking water in these areas is found objectionable and unsafe for drinking purposes on the basis of bacteriological contamination. Accordingly, the current analysis of water quality discloses that water in most of the areas of the Quetta is exclusively microbiologically contaminated. Whereas, other contaminations include, Nitrate, Turbidity, Arsenic, hardness, TDS, and other ions have been analyzed wherein, the Nitrate concentrations have been found higher than the prescribed WHO standards.

Moreover, the change in water quality pattern in Quetta follows largely the pattern of microbiological contaminations. The analysis indicates that water quality contamination is an extensive phenomenon in the drinking water supply system.  It is of great concern that the average concentrations of contaminations have been observed mostly in thickly populated areas of the Quetta. The situation follows the growing rate of contaminations over the Quetta whereas the extension in the water supply system has increased in the last two decades and the density of population is also increasing with time. The report points out that due to lack of proper water supply pipeline designing the cross-contamination is not in control and the flow of pollutants into the main supply line is a major cause of contaminations. The study further reports that the old age leaking pipes in the main water supply system are also the main cause of bacterial contamination in the main supply lines. The inhabitants of Quetta may be at risk of drinking contaminated water and may suffer from various water-borne diseases. The report also specifies the high rate of Nitrate concentrations in water in some areas which may cause Blue Baby Syndrome diseases in Children. Non-availability of regular water quality monitoring of the critical areas and issues cannot be identified.