Prime Minister, Imran Khan said he is considering talks with ‘angry Balochs’ at a function in Gwadar, the country’s port city. The PM was right in saying that the government would address the grievances of alienated Baloch youth to prevent hostile elements from using them to create unrest here. The success of talks depends on honest and objective appraisal within all institutions/stakeholders. Causes need to be thoroughly assessed about the presence of militants tendencies in the country’s resource-rich province.

Since assuming the charge of the office of the Prime Minister, this is for the first time that Imran Khan has announced holding talks with Baloch insurgents. Although, he did not elaborate on the talks agenda and time frame about initiating dialogue. 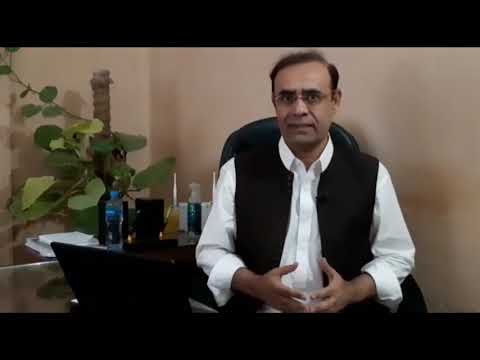 “No talks with those having links with India”

However, the Federal Minister for Information and Broadcasting, Chaudyar Fawad Hussain has clarified that government would talk with those Baloch leaders who have no link with India. The Minister stated that the Indian terrorist network in the province has been dismantled.

Fawad also spoke about development projects in Balochistan, saying that the federal government intended to complete 131 projects worth a whopping Rs731bn in the province.

Indeed, talks with Baloch leaders are the right step in the right direction. The province has suffered a lot because of the law and order situation for the last two decades. Thousands have lost their lives in bomb explosions, targeted killings, etc.

The track record shows that the use of force has not produced any results as the province’s issue is political, constitutional, and economic rather than administrative.

Past negotiations did not produce any results

In the past, similar announcements were made by successive governments, but with no results. Former Chief Ministers Dr. Malik Baloch, Nawab Sanaullah Zehri, and former federal minister Lt General (R) Qadir Baloch held talks with angry Baloch leaders during Pakistan Muslim League (N) led government. The process of talks was suspended and there was no follow-up or progress of those negotiations.

Every sane person supports the Prime Minister’s announcement regarding the talks. The province has witnessed the worst type of terrorist incidents in the past. People are thirsty for peace and development. Undoubtedly, Balochistan can attract foreign investors and open new vistas of development if durable peace returns to this part of the country.