Dead chicken on sale in Quetta ?

Dead chicken on sale in Quetta ?

The PFA President mentioned that many chickens die in trucks loaded from Punjab to Quetta and other parts of Balochistan. Although, Mr. Baloch informed that the food authority has checked some trucks in the bordering districts with Punjab and Sindh. “We did not find any dead chicken”, he claimed. 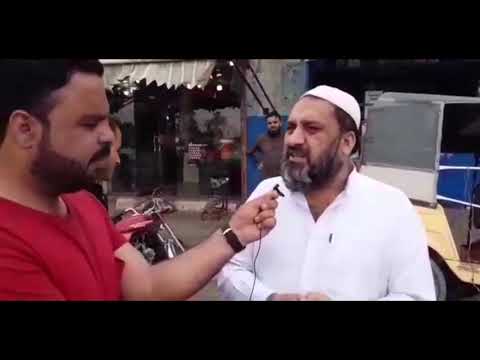 The mafia involved in this crime has cemented good ties with some greedy shopkeepers and hotel owners. Then, these elements sell dead chickens without any check and balance, Mr. Bareech stated.

Most of the population in Quetta like in other parts of the country is dependent on chickens in terms of food requirements. Especially, as the mutton and beef prices skyrocketed recently.

Deputy Commissioner Quetta has fixed Monday as an off day for the sale of chicken. Moreover, the chicken shops were open in various parts of the city despite the administration’s order.

Mr. Bareech revealed that a group of people continue to increase and decrease rates of chicken on their own. “Government has not taken any action against them”, he asserted.

Crackdown to be launched

The district Quetta administration has announced to launch a crackdown against the chicken mafia. “I have instructed magistrates to launch action”, Muhammad Zohaib ul Haq, the Assistant Commissioner Quetta city said. “We are taking action after your report”, Mr. Haq told Quetta Voice via telephone.