A blast has rocked Quetta airport road and injured 6 people, police sources said. The injured shifted to the Combined Military Hospital (CMH) for medical treatment. Emergency imposed in the hospital to provide medical treatment to the injured of the blast. Doctors described the condition of one injured personnel as serious. The strength of the blast smashed glasses of nearby buildings located in the area. It rocked the entire area.

“We are investigating the nature of the blast”, Muhammad Azhar Akram, the Deputy Inspector General of Police told Quetta Voice. Traffic suddenly stopped as the bomb went off.

Eveywitnesses said the bomb went off near the Askari park area of Quetta. The blast heard far and wide in the city, causing panic. Police and rescue workers reached the spot and shifted the injured of the blast to the hospital.

” A security vehicle was the target of the blast”, Mr. Langove stated. He informed that 3 to 4 kilograms of explosives used in the attack.

“India is using the Afghan soil against Pakistan”, he added. He vowed the government would not spare the perpetrators of the blast. “Our forces have rendered great sacrifices to restore law and order situation in Balochistan”, he mentioned. 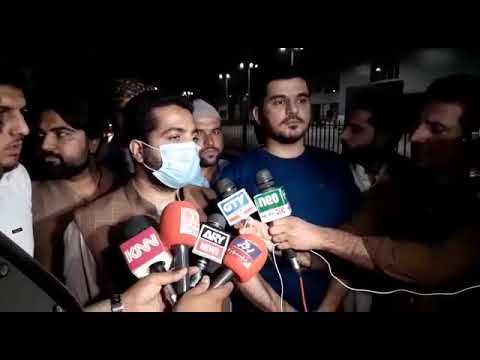 Fire erupts in a vehicle after the blast

Fire erupted in the vehicle of forces after the blast. Bomb disposal squad and fire brigade were quick at the scene to extinguish the roaring flames of fire. Traffic suspended after the blast. 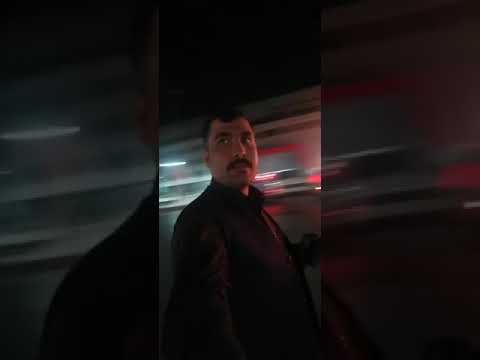 This is one of the high-security zones in Quetta, the capital of Balochistan province. The area houses the office of Defense Housing Authority (DHA) BA Mall and other offices.

Security forces and police cordoned off the area and stopped the entry of the people.

Governor Balochistan, Justice (R) Amanullah Khan Yaseenzai has strongly condemned the terrorist attack. In a statement issued after the blast, Mr. Yaseenzai said the terrorists were trying to sabotage the peace of the province through such terror acts. “We will foil the nefarious designs of the enemy through unity”, he said.