"This would be a relief oriented budget", Finance Minister

Balochistan Finance Minister, Zahoor Buledi would present the provincial budget for the financial year 2021-2022 on June 18 in Balochistan Assembly. “This would be a relief-oriented budget”, Mr. Buledi told a news conference on Wednesday.

Zahoor Buledi however said the provincial government has held a series of consultative meetings with people belonging to various walks of life to finalize the budget. In response to a question, he dispelled the impression about ignoring opposition legislators in development schemes.

The finance minister stated that the provincial government has spent Rs. 75 billion budget out of a total Rs. 108 billion in the public sector development program during the financial year 2020-2021. 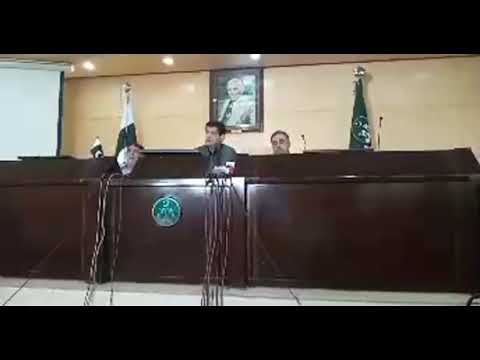