Supporters of the two leaders endorsed their joining of the PPP

The two leaders made this announcement during a joint meeting of tribal elders, like-minded people and their supporters in Quetta. The gathering endorsed the decision of the two former PML (N) leaders of joining the PPP.

“PPP leadership has extended the invitation and we have decided to join the party”, Qadir Baloch told the political workers. This announcement has come after Qadir Baloch’s meeting with PPP chief Asif Ali Zardari and Bilawal Bhutto Zardari in Islamabad the other day.

Nawab Zehri addressed the gathering through video link and shed light on the decision of parting ways with PML N. “We decided to consult you before any decision and develop consensus”, Nawab Zehri told the gathering. 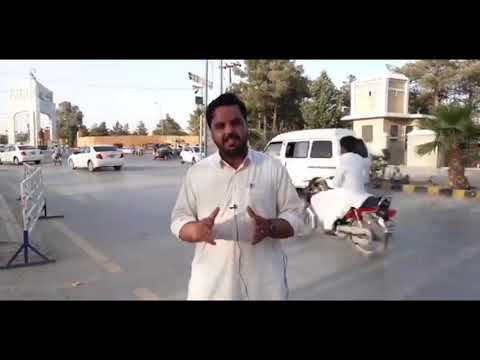 Nawab Zehri was elected on the ticket of the former ruling party, the PML N during the 2013 general elections. He became chief minister Balochistan and resigned as CM on January 9,  2018, after his own party legislators moved a no-confidence motion against him.

Nawab Zehri and Qadir Baloch later addressed a gathering of their supporters and announced resignations from the PML N. They also criticized PML N leader Muhammad Nawaz Sharif and Maryam Nawaz for their criticism of the armed forces and army chief.