Opposition to block all highways in Balochistan on June 17

Opposition to block all highways in Balochistan on June 17

Opposition parties have announced to block all highways in Balochistan against what it claims ignoring their constituencies in the budget for the financial year 2021-2022. Legislators from Jamiat ul Ulema e Islam (F), Balochistan National Party (Mengal), Pashtoonkhwa Milli Awami Party (PKMAP) staged a sit-in outside Balochistan Assembly on Tuesday.

“Government has ignored half of Balochistan in the budget”, Malik Sikandar advocate, the opposition leader in the provincial assembly asserted. The opposition lawmakers and workers from component parties strongly criticized the provincial government for what they claim its discriminatory approach towards opposition constituencies.

“This incompetent government has lapsed billions of rupees”, Sanaullah Baloch

“This incompetent government has lapsed billions of rupees”, Sanaullah Baloch, the BNP (M) leader lamented. He termed the provincial budget as construction-centric. “This is disastrous”, he stated.

The opposition political parties have announced to intensify their protest against the provincial government. “Opposition would block all national highways on June 17”, Nasrullah Zarai of the PKMAP announced from the stage. 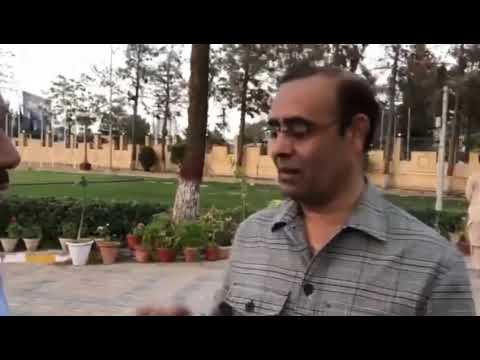 “Social indicators paint a bleak picture across Balochistan”, Sanaullah Baloch stated. He said the government has failed to address the grievances of the masses of the province.