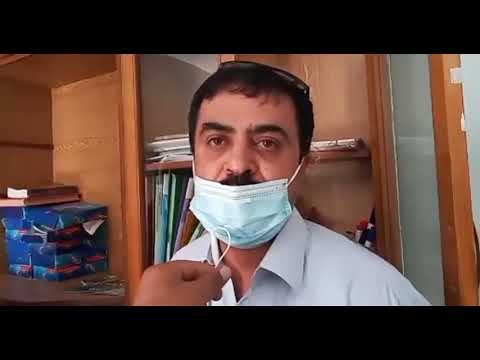 “questionable materials” seized during the crackdown

“We have also seized ‘questionable materials’ from these schools”, Mr. Haq informed. Portraits of Ayatollah Rohullah Khomeini, the founder of the Islamic Republic of Iran, and current Supreme Leader Ali Khamenei were also placed inside classrooms.

The district administration of Quetta conducted a raid in Quetta’s Nasirabad area and sealed 2 more schools. “We have information about 10 such schools operating in Quetta”, Shabir Ahmed, the Director of the Balochistan Education Foundation (BEF) said.

He mentioned that the education department had rejected the registration request of six schools.

He said if the schools operate like Pak-Turk schools under an agreement between the two countries, then, no objection. Khaliq Hazara stated that such schools have put the future of students at stake since the Pakistani educational institutions don’t give admission to them.

Lists of teachers and owners prepared