The schools were teaching Iranian curriculum for last three decades

Quetta administration has sealed six schools for teaching Iranian syllabus instead of the national curriculum on Saturday. The administration also found “unacceptable literature” during an operation against the aforementioned schools. 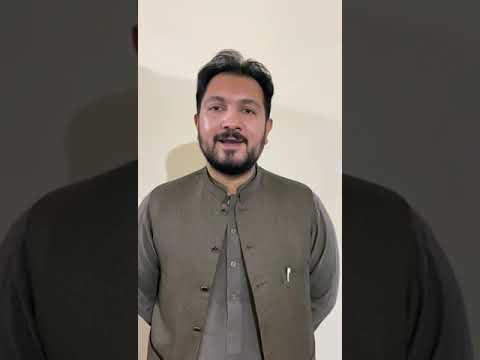 The schools were teaching the Iranian syllabus for last more than three decades instead of the national curriculum. “This was a clear violation of law”, Mr. Haq said. He stated that the authorities have also launched a thorough investigation into the operation of such schools in Balochistan.

Shabir Ahmed, the Director of Balochistan Education Foundation said these schools were established under a memorandum of understanding in 1991. However, neither the schools were registered nor inspected by any authority.

Mr. Ahmed mentioned that the Balochistan Private Educational Institute Registration and Regulation Act makes it mandatory for the schools to get them registered.

He said if the schools operate like Pak-Turk schools under an agreement between the two countries, then, no objection. Khaliq Hazara stated that such schools have put the future of students at stake since the Pakistani educational institutions don’t give admission to them.

Quetta administration has also launched a crackdown against such educational institutions teaching foreign curriculum. “We are going to take action against such schools in future also”, Zohaib ul Haq stated.