“It was an intelligence-based operation”, he said. The operation was underway for nine hours to recover the weapons, he added. 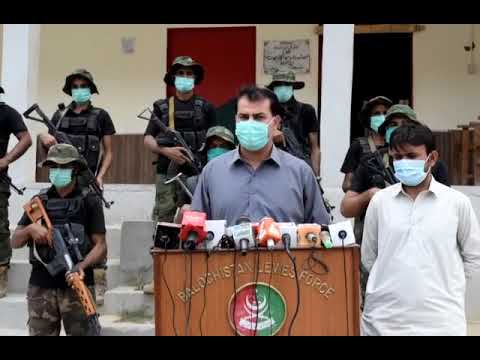 One person dies of hepatitis every 30…

“Indian made weapons recovered”, the DC informed. The QRF personnel also displayed the weapons before the media men. The weapons included mortar guns, explosives, bombs, hand grenades, and other weapons.

He however said no arrested made during the search operation as the miscreants had dumped the weapons and fled from the area.

Over a dozen anti-tank mines recovered in Dera Bugti

The terrorists were planning to carry out a major subversive activity but timely information enabled the forces to foil the bid, the sources informed.